CryptoKitties!! I Love Them!

I’ve been trying all morning to buy a CryptoKitty, but so far the site just keeps freezing up on me. I love cats! I love Crypto! I am so excited about all of this. I will update once I finally get my hands on one. 😍

Ok, so my little kitty is slow and not very rare, but at least I got one!  I named her Duchess of Orange, and now I want to try and breed her so I can get another cat. I found a website called CryptoKittydex that lists all the “cattributes” that have been discovered and sorts them by rareness. 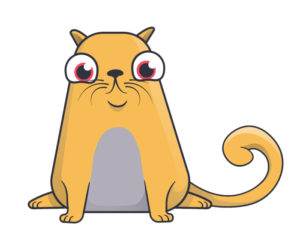 Update #2 I Made Money With My Kitty!

I tried breeding Duchess, but I couldn’t figure out the gas thing. So I sired her out instead. It was really easy, and I set the bid low so I had a taker almost immediately. I could probably pay for Duchess after doing that a few times! Now I just need to figure out if siring is better than breeding and selling one and if siring slows down your kitty like breeding does.

I’m trying to buy another cat so that I can breed them myself and start a kitty farm. 🐱🐱🐱 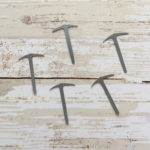 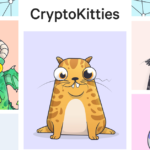 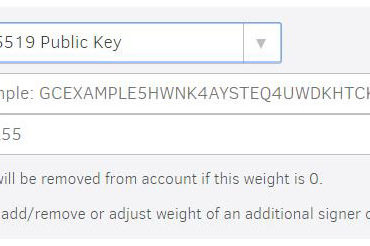 How to Add and Remove Signers From Your Stellar Account